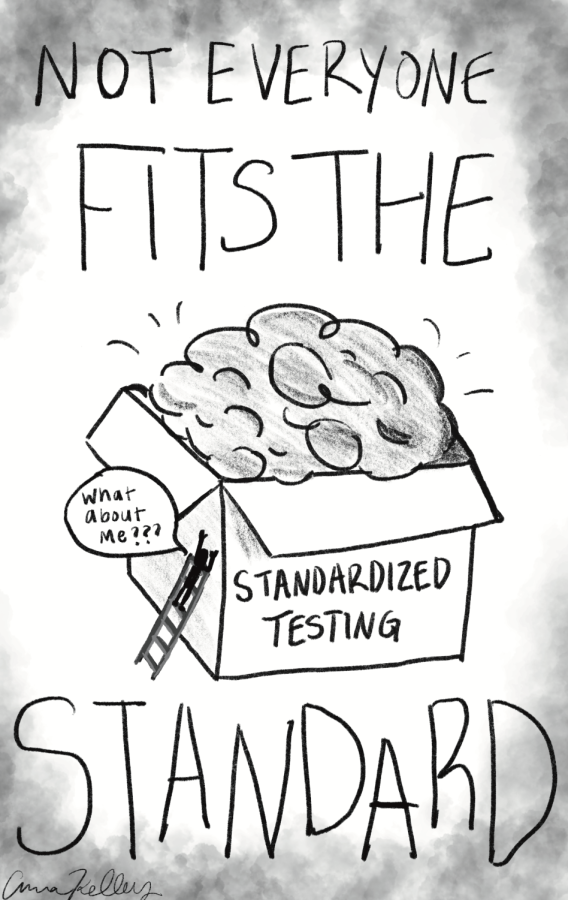 The ACT initially began as an exam designed to test students’ capabilities in reading, writing, science, and math; but evolved into a sprawling test that, alongside the SAT, had been used to determine students’ futures for decades. These tests had become such a normalized and integral part of the college application process, until COVID-19 resulted in many colleges abandoning their requirements and opting for a test optional strategy for the class of 2021 and 22. However, as colleges determine what place standardized tests will have in their admissions process moving forward, the test-optional strategy seems to be serving as a new precedent.

According to FairTest, over 1,600 schools have extended their test-optional policies through Fall of 2023 applicants. Harvard has even chosen to extend their test-optional policy through 2026. Some colleges (like the University of California system) are going one step further and permanently switching to a test-blind strategy, meaning that test scores will not be considered in their application process. Despite this shift, MIT reinstated a test-mandatory policy for students that starts in the fall 2023 school year, a decision that starkly contrasts the shift away from the ACT/SAT that most colleges are taking. But, are the tests truly the best indicators of a student’s success in the first place? Do these tests truly benefit students, or are they simply another outside force piling on stress and devaluing students’ confidence?

When standardized tests are heavily valued in the admissions process, it only adds to the culminating stress students have to face. And if students’ scores fail to reflect their true potential, feelings of inadequacy are pushed.  The fact of the matter is that not all students are amazing test takers, and the anxiety felt while taking the test often worsens scores. Additionally, is it truly fair to determine a student’s worth based on a test that averages four subjects if they want nothing to do with some of the subjects? Why should a student who wants a career focused in reading and writing have their college options be limited due to poor performance on the math and science sections? And what about more creative students who want a career in art and really aren’t proficient in any of the subjects?

However, some students can perform well on these tests, and receive strong scores that are reflective of their capabilities and will benefit them in the application process. Additionally, some students utilize their advanced exam scores to earn scholarship money through the Bright Flight program. Because of this, test optional is the absolute best option for colleges, because it allows students who are confident in their scores to submit them, but allows students who aren’t the best test takers to let their other requirements, such as extracurriculars or GPA, speak for them. Because of the disadvantages the standardized test has for some students, requiring or abandoning it isn’t the best option because it allows students who thrive at test taking and have beneficial scores to get the advantage, but it does not pull down those who are not the best at taking tests.